SPREADING THE WORD ABOUT THE ARTS OF SOUTH JERSEY

No one promotes the arts of Southern New Jersey like ArtC. Its award-winning magazine features, compelling radio broadcasts and Emmy-nominated television show have made ArtC the recognized leader in spreading the word about South Jersey’s art community.

In 2014, ArtC entered local radio with a program on WOND called ArtC with Bill Horin, followed two years later by a television show of the same name on SNJ Today in Millville. 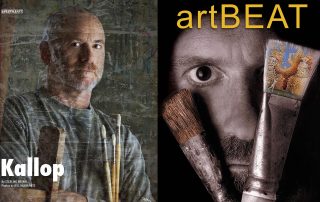 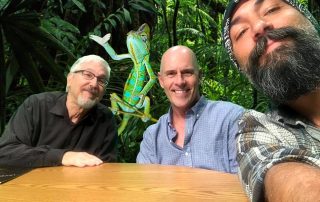 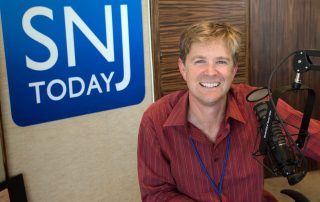 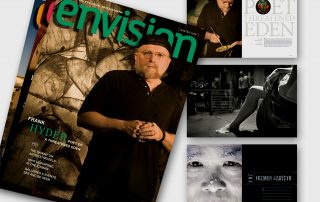 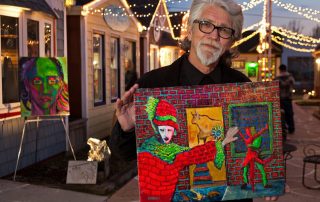 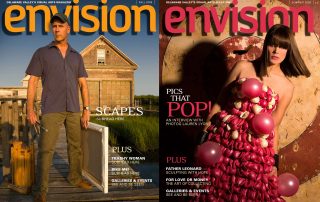 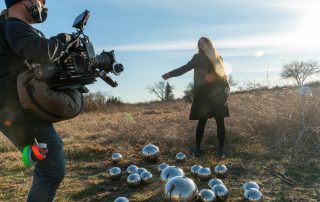 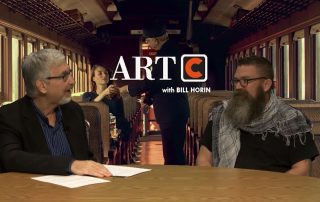 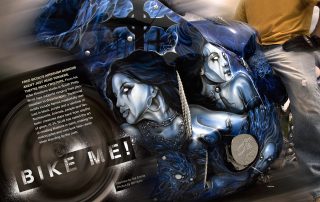 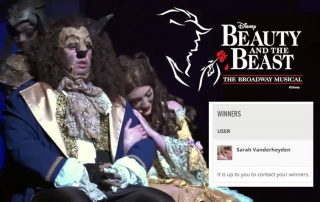