CUT International Short Film Festival is the premier festival in New Jersey for short form films. Located in a colonial-era enclave established in the early part of the 18th century, the city of Millville hosts a proper main drag known as High Street. Featuring a beautiful, old theater, bars, restaurants, coffee shops and book stores, art galleries and barber shops, Millville harkens back to different time in the American experience.

CUT was founded to celebrate storytelling in the medium of motion pictures, but limited to short stories. The short film, like the documentary, has become a great way for a larger group of people to tell their stories. Not reliant on huge budgets, or massive crews, a small group of talented creatives can craft a tale of resonance and authenticity. Our goal is to celebrate those stories, and give them a venue to shine.

Storytelling is an art form as old as time. Even before we painted pictures on the walls of caves, we sat around the campfire and told stories. The ones who were able to captivate us with a little drama, pathos, comedy and insight, were the ones we relied on to keep our histories, and explain our world. Filmmaking is an advanced form of storytelling where you take sight and sound, and project a world onto a screen that doesn’t exist anywhere else. The short film, is a glimpse into that world, not the entire telling, but a slice of it.

We created CUT because we wanted to have a high-end festival in New Jersey that promoted the democratization of motion picture making by celebrating short films. Almost anyone with a vision, a story to tell, and a few friends, can make a film today. We encourage all manner of filmmakers, from professionals to amateurs, to tell stories and put them on a big screen for all to see. We are all used to seeing small videos from YouTube and TikTok, to Instagram and Facebook, but a film festival is an opportunity to see these stories in a venue that is literally larger than life. 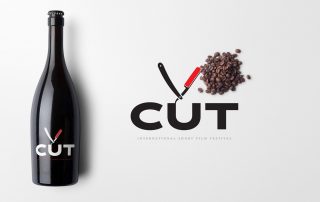 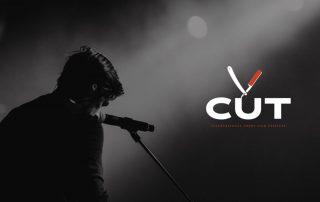 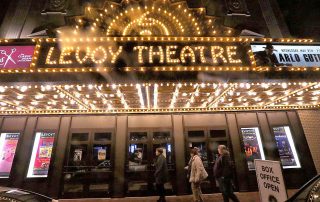 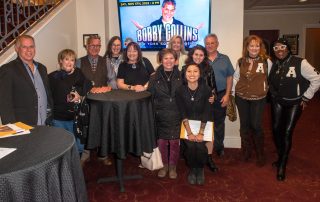 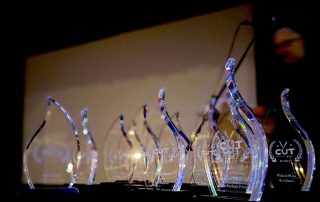 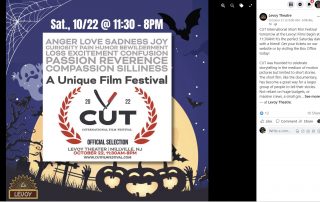 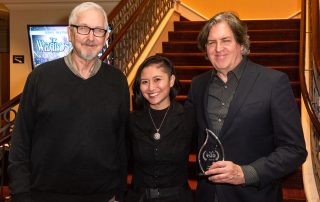 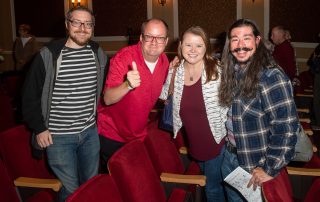 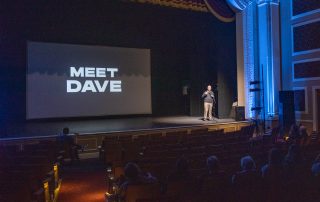 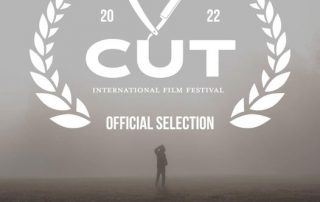